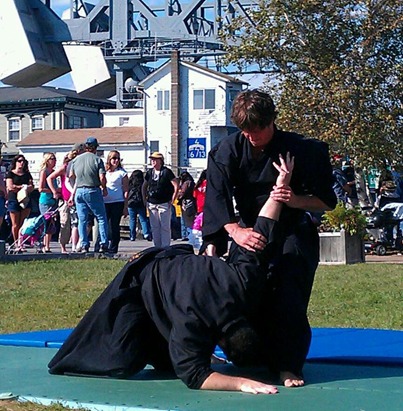 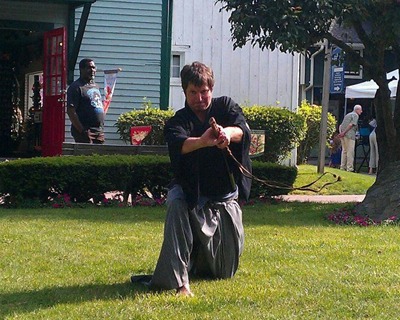 ​Erik A. Johnstone, Chief Instructor/Dojo-cho:
​
Erik Johnstone Sensei has been a practitioner of traditional and classical Japanese and Okinawan martial traditions for more than 30 years. He is a member of the Kokusai Nippon Budo Kai (KNBK), studying the Koryu arts of Muso Jikiden Eishin-ryu Iaijutsu, Ono-ha Itto-ryu Kenjutsu and Shindo Muso-ryu Jojutsu directly under Carl Long, Hanshi, 22nd Generation Soshihan of the Masaoka line of Muso Jikiden Eishin-ryu Iai-Heiho and Kaicho of the KNBK. He also had frequent opportunities to study with Masayuki Shimabukuro, Hanshi, 21st Generation Soshihan and Founder of the KNBK. Johnstone Sensei holds the teaching license of Shihan-Dai and the title of Doshi in the KNBK. In addition to teaching at Shindokan Dojo, he oversses and provides instruction to a number of other KNBK study groups and member dojo in the northeastern United Stated. His duties within the KNBK also include serving as the Chief Editor for Kagami: The Newsletter of the Kokusai Nippon Budo Kai.